If you have polycystic ovary syndrome (PCOS), you’re already familiar with the maddening symptoms it can cause. What you might not know about are the effective treatments available to manage this sometimes confusing and complex syndrome. Ovarian cysts often come and go with your menstrual cycle without causing any symptoms. Sometimes, however, they can create significant pain and other symptoms that require medical attention. Dr. Srisawai Pattamakom is a well-known and highly-respected, board-certified OB/GYN specialist who leads the talented staff at Ideal Women’s Health Specialists in Ventura, California. She can help sort through your symptoms and determine the best course of treatment for your ovarian cysts. Call today for an appointment or book your visit with their online scheduling service.

What is polycystic ovary syndrome (PCOS)?

Polycystic ovary syndrome (PCOS) is a hormonal disorder that’s fairly common in women of childbearing age. If you have PCOS, you may have infrequent menstrual periods, menstrual periods that last longer than usual, and excessive or higher than normal levels of the male hormone (androgen). Your ovaries may also develop numerous dysfunctional, fluid-filled sacs (cysts). PCOS is frequently the cause of female infertility.

What are the symptoms of PCOS?

PCOS usually develops around the time of your first menstrual period but can also develop later in life and often in response to significant weight gain.

The symptoms often vary greatly from one woman to the next but typical issues that may indicate PCOS include:

What are the complications of PCOS?

Complications associated with untreated PCOS are often significant and can include:

What is the treatment for PCOS?

Treatment for PCOS typically focuses on managing the symptoms and concerns that come along with it, such as infertility.

Dr. Pattamakom may recommend medications such as combination birth control pills containing estrogen and progestin to decrease androgen production and regulate estrogen. This can help lower your risk of endometrial cancer and correct abnormal menstrual bleeding, excess hair growth, and acne breakouts. If you’re having difficulty getting pregnant, she might also prescribe clomiphene (Clomid) to help you ovulate or letrozole (Femara) to stimulate your ovaries.

If you’d like detailed information about PCOS and which treatments might work for your symptoms, call today to make an appointment with Dr. Pattamakom or use her online scheduling service to book your visit.

What is an ovarian cyst?

Ovarian cysts are solid or fluid-filled pockets that develop in or on your ovaries. Most often ovarian cysts are painless and essentially harmless. Many women develop a cyst as part of their menstrual cycle without realizing it. They typically resolve on their own within a couple of months without treatment. Sometimes, however, an ovarian cyst can continue to enlarge and eventually rupture and cause internal bleeding or cause the affected ovary to twist painfully out of its location next to your uterus.

What are the symptoms of an ovarian cyst?

An enlarging ovarian cyst can cause:

A cyst that’s ruptured or twisted requires immediate medical attention and may cause:

Are there different kinds of ovarian cysts?

Yes. Most ovarian cysts are related to your menstrual cycle and are called functional cysts. These types of cysts rarely cause symptoms and typically fade on their own. They can include:

What is the treatment for ovarian cysts?

If your cyst is small and not causing significant symptoms, Dr. Pattamakom may recommend watchful waiting or treatment with birth control pills to prevent other cysts from forming. If the cyst is large, doesn’t appear to be a functional cyst, or causes pain, she may recommend surgery to remove the cyst and spare the ovary if possible.

For gynecological care that’s patient-focused and tailored to meet your needs, call to make an appointment with Dr. Pattamakom or use her convenient online scheduling service. 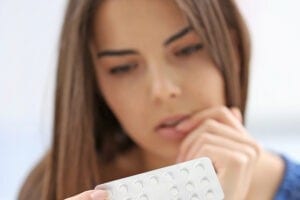 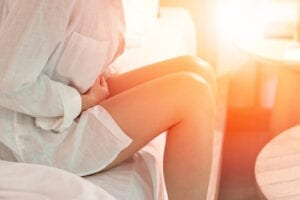 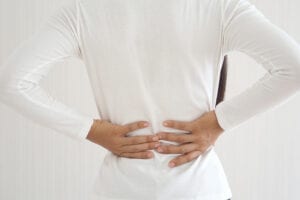 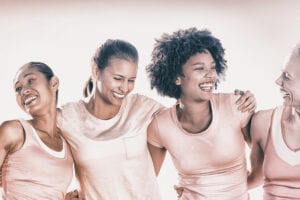 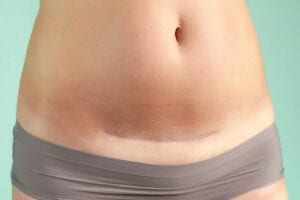 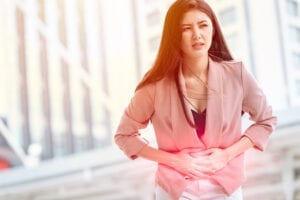 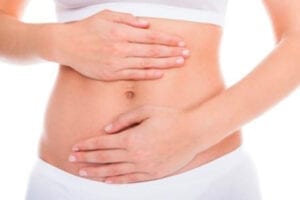